Table of plate appearances vs. strikeouts in major-league baseball history

Provided by Baseball-Reference.com: View Original Table
Generated 7/10/2021.
Posted by Emmett McAuliffe at 11:58 AM No comments: 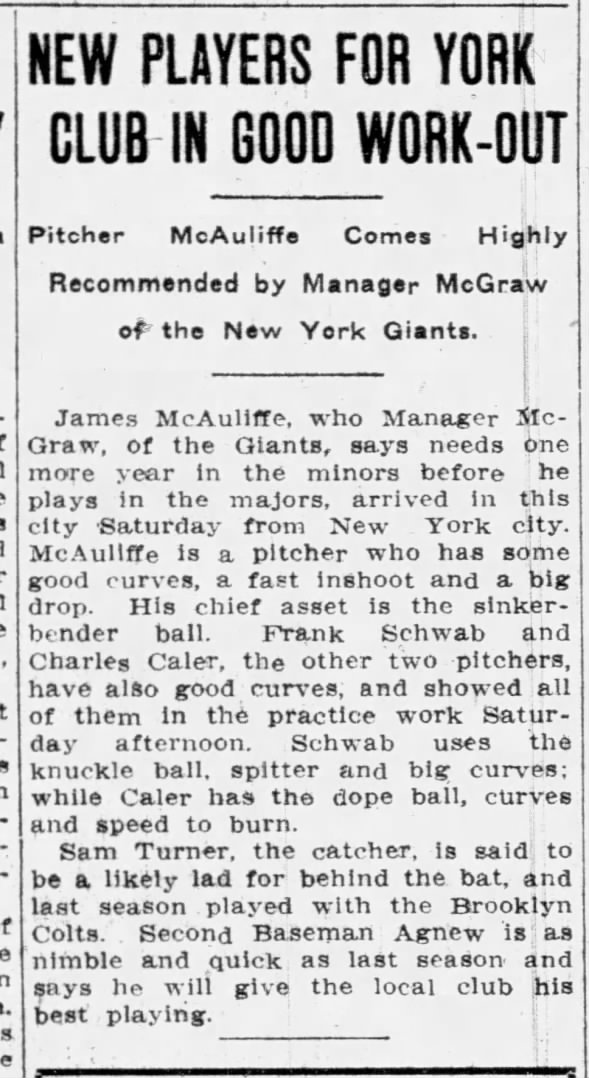 Get your Whistle Talk here!

Posted by Emmett McAuliffe at 8:20 AM No comments:

https://drive.google.com/open?id=0B6I0kmi0JNv6eTZOX2xBSWM4ZFk
Posted by Emmett McAuliffe at 3:46 PM No comments:

"Who knows?"??! I know.  I am from the future.  And you just refused the greatest deal in history. Sure, Gibson was 6-11 with 1.6 WHIP in his first two seasons.  And I know that his 1960 season was a -0.5 rWAR dud.  But if you had done that deal, you could have built your whole new franchise around Gibson's right arm. You might not have even had to move to Texas.  Gibby will go on to amass 81.9 WAR and go to the Hall.  The players you got had a total career WAR of 2.1 and went to Hell (just kidding, Lord).

If you want to talk about "worst trade in history" you have to also consider worst trade offer not accepted. And this has to be the worst trade in Washington history, original Senators and Nationals included.

But what about from the Cardinal's side?  The pennant years of 1964, 1967 and 1968 don't happen. Bing Devine goes down as the worst GM in Cards history.  Even if he goes on to make the Lou Brock trade.


(ps It is interesting how teams get fixated on acquiring a certain player. The Cardinals wanted Bobby Shantz in the worst way: their offer in 1960 was rejected by the Senators, but the Cards were relentless and had him in the fold by 1962. The Senators wanted Joe Cunningham but the Cardinals were having none of it. The Nats would eventually snare him in 1964.  The Senators would acquire Ron Kline by other means and he would become the AL saves leader in 1965.)
Posted by Emmett McAuliffe at 2:20 PM No comments:

I Know What Bill Clinton Is Thinking

Bill Clinton was president for eight years of the center cut of my life. He is also a baby boomer, at the high-end, whereas I am a baby boomer at the low-end.

He may be staring at a Ivanka but basically he's staring at the whole scene and thinking, [with a southern drawl]:  "Well, well.  Ol' Trump's up and done it.  He won the White House".   The look is pure admiration, one supreme politician to another.

Posted by Emmett McAuliffe at 12:59 AM No comments: